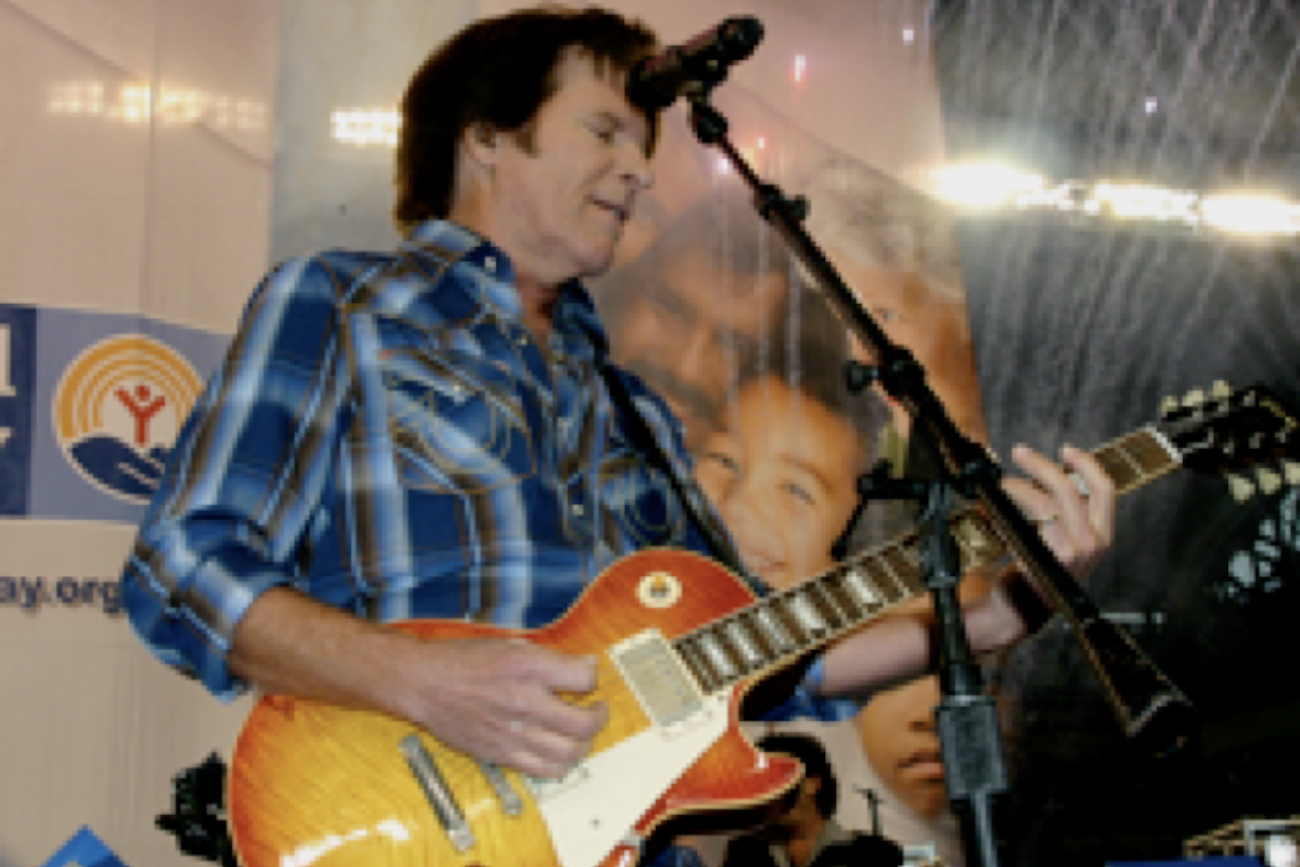 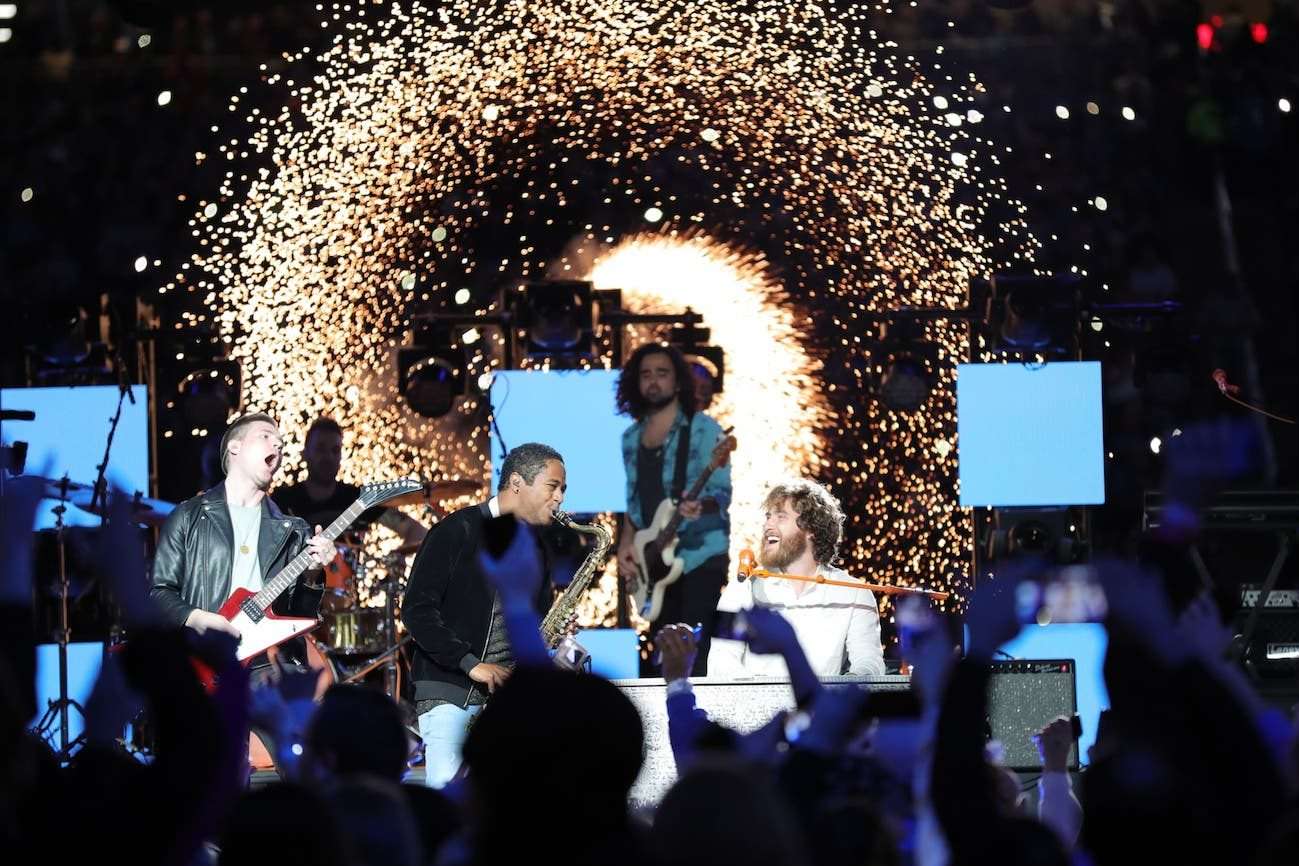 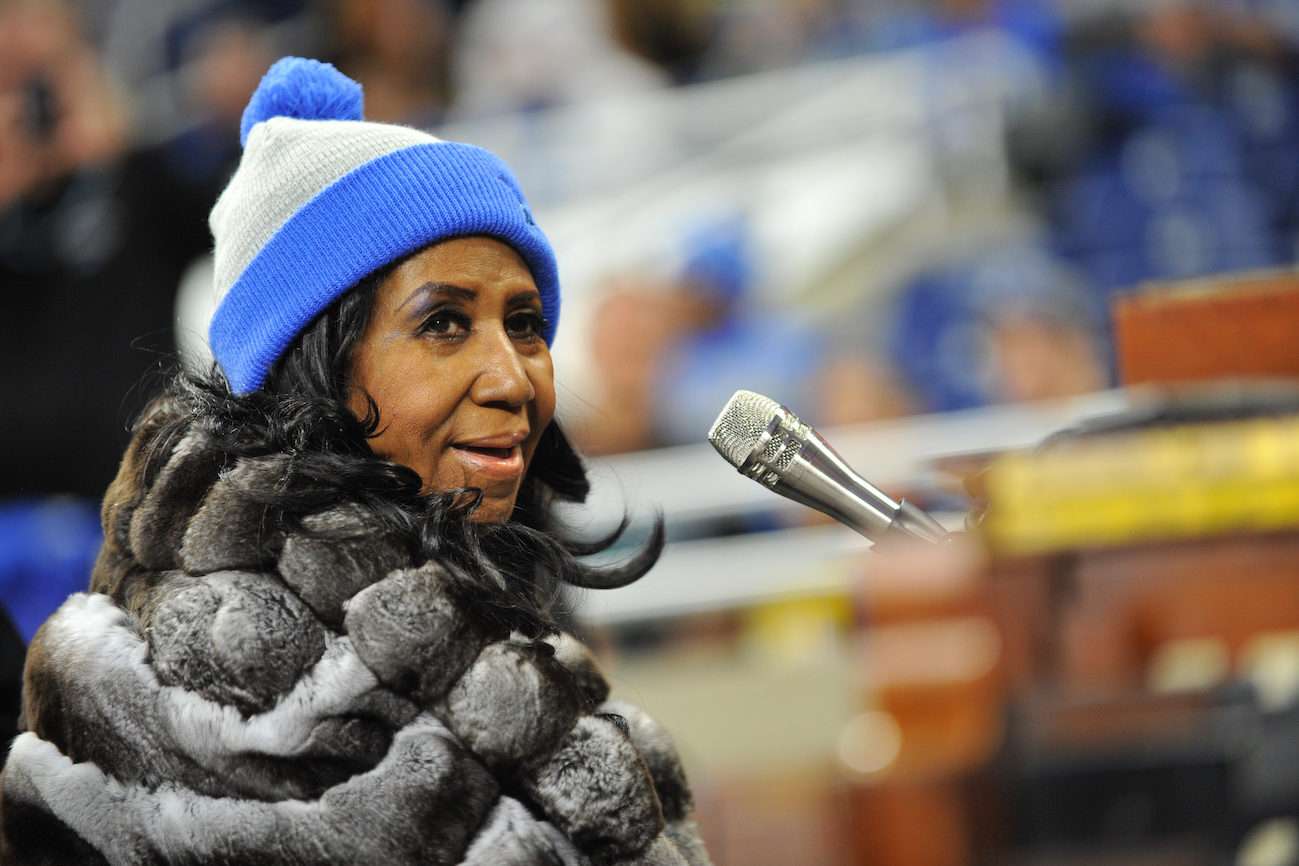 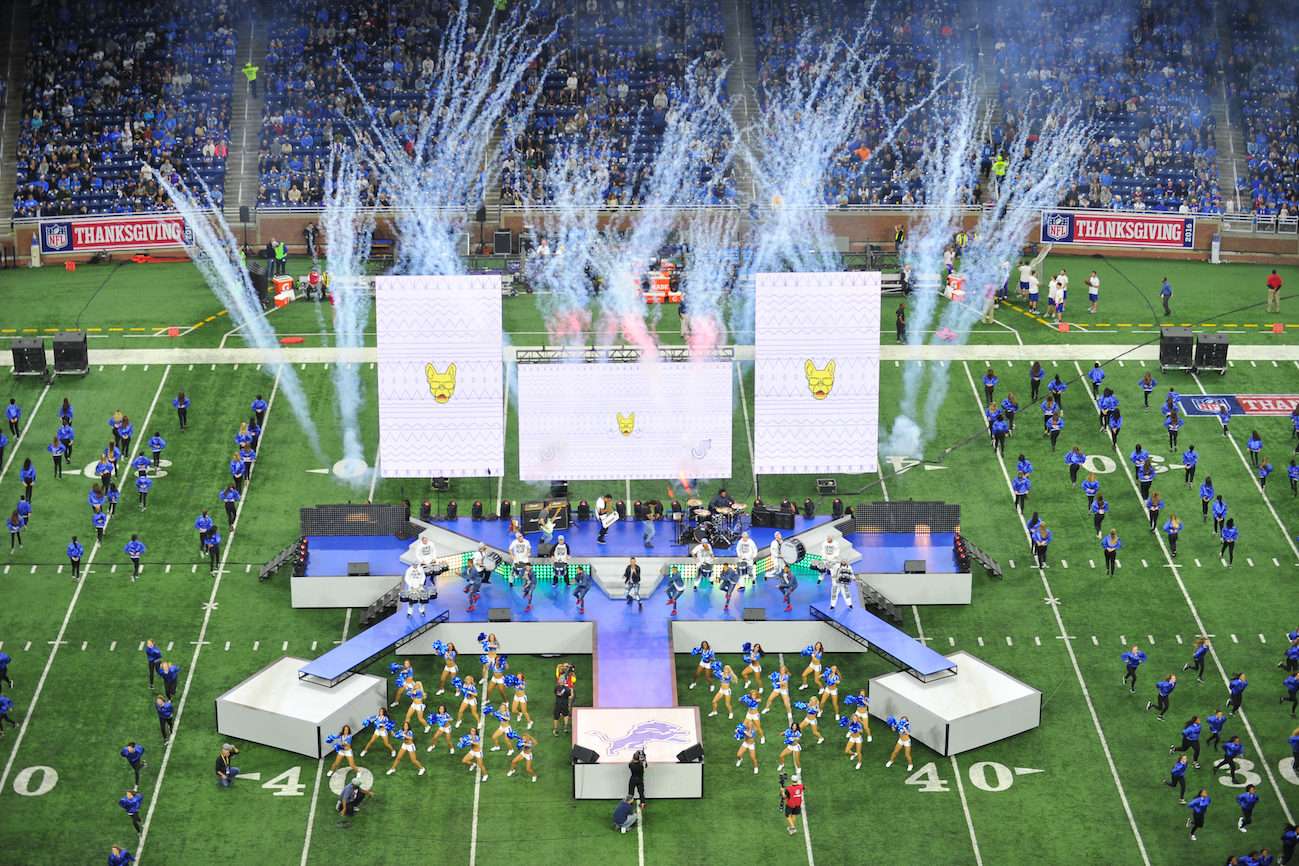 On Thanksgiving Day, while most Americans stay home with their families eating turkey and stuffing, the e2k team is at Ford Field in Detroit producing the NFL United Way Halftime Show.

2012 marked 13 United Way shows produced by e2k. In addition to Kid Rock, last year’s show featured over 700 local dancers who gave up their holiday to be a part of the action. Through the years, artists such as Mariah Carey, John Fogerty, Boyz II Men, Bon Jovi and others have joined forces with United Way, the NFL, the Detroit Lions, and e2k to share positive messages about creating better communities with giving opportunities to those who need a helping hand.