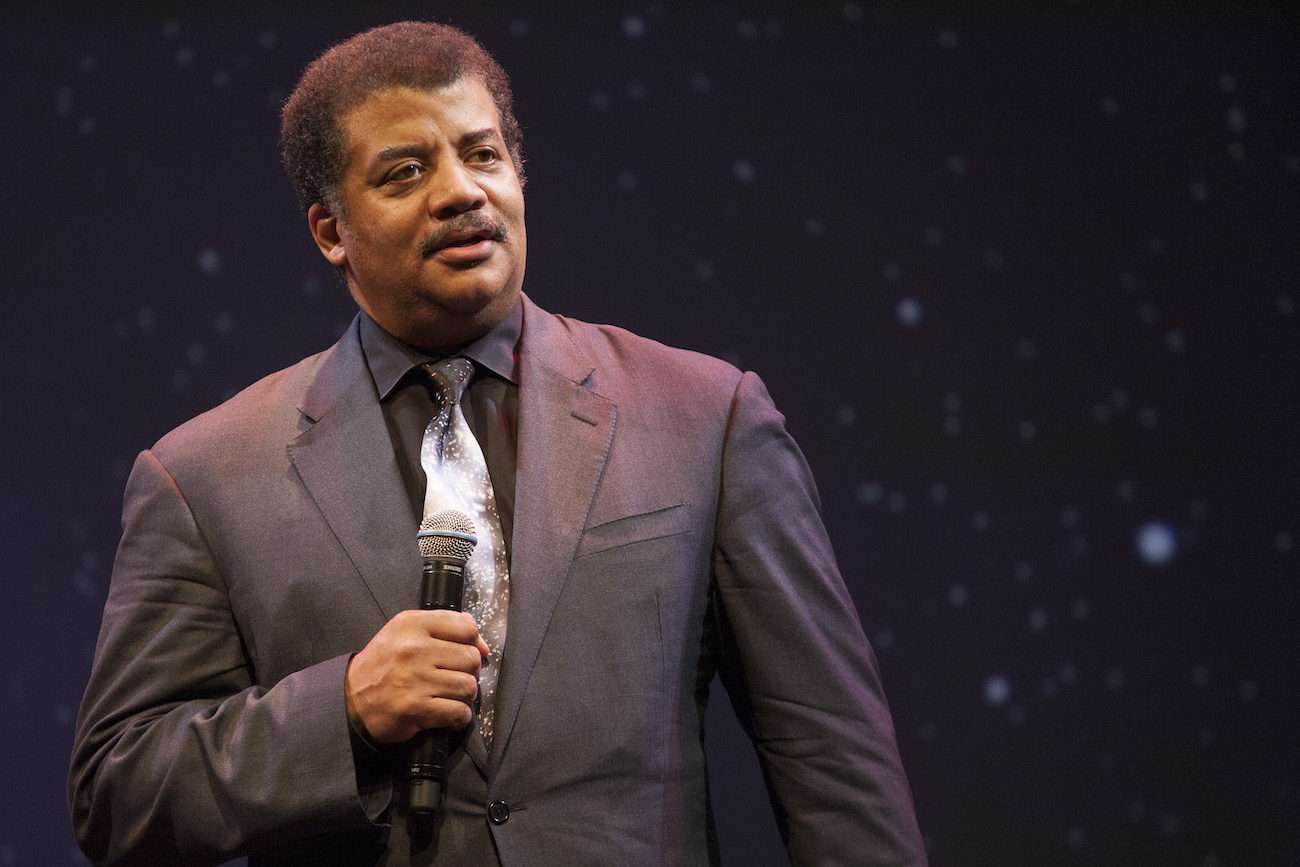 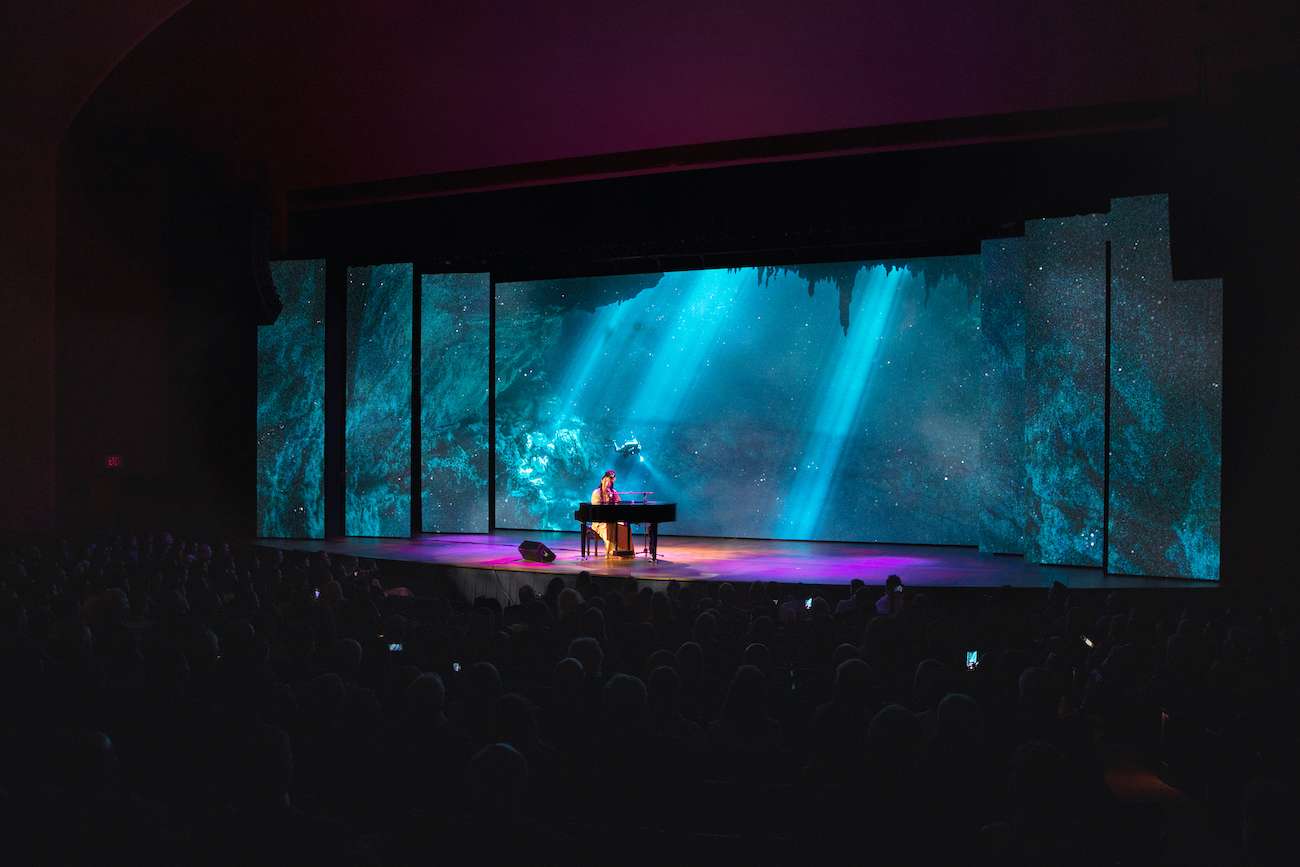 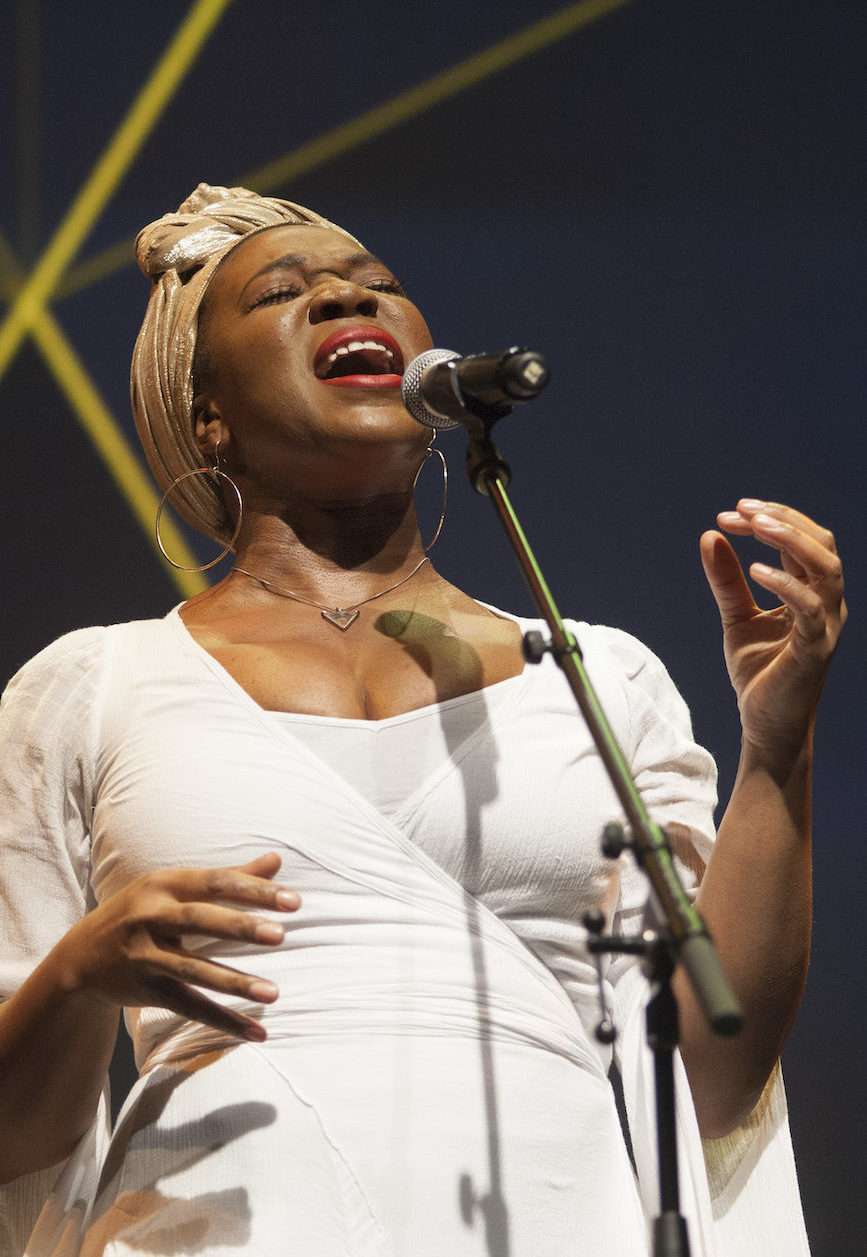 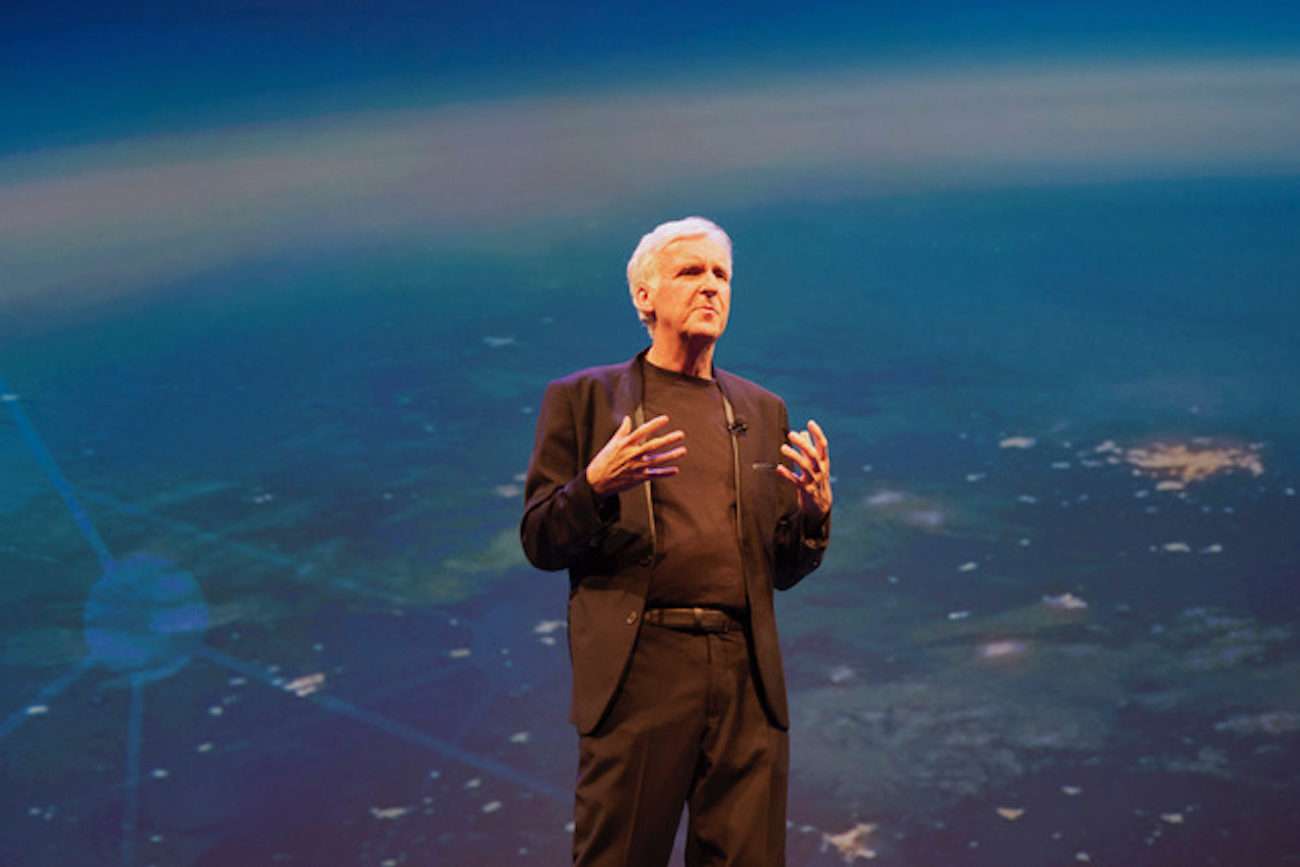 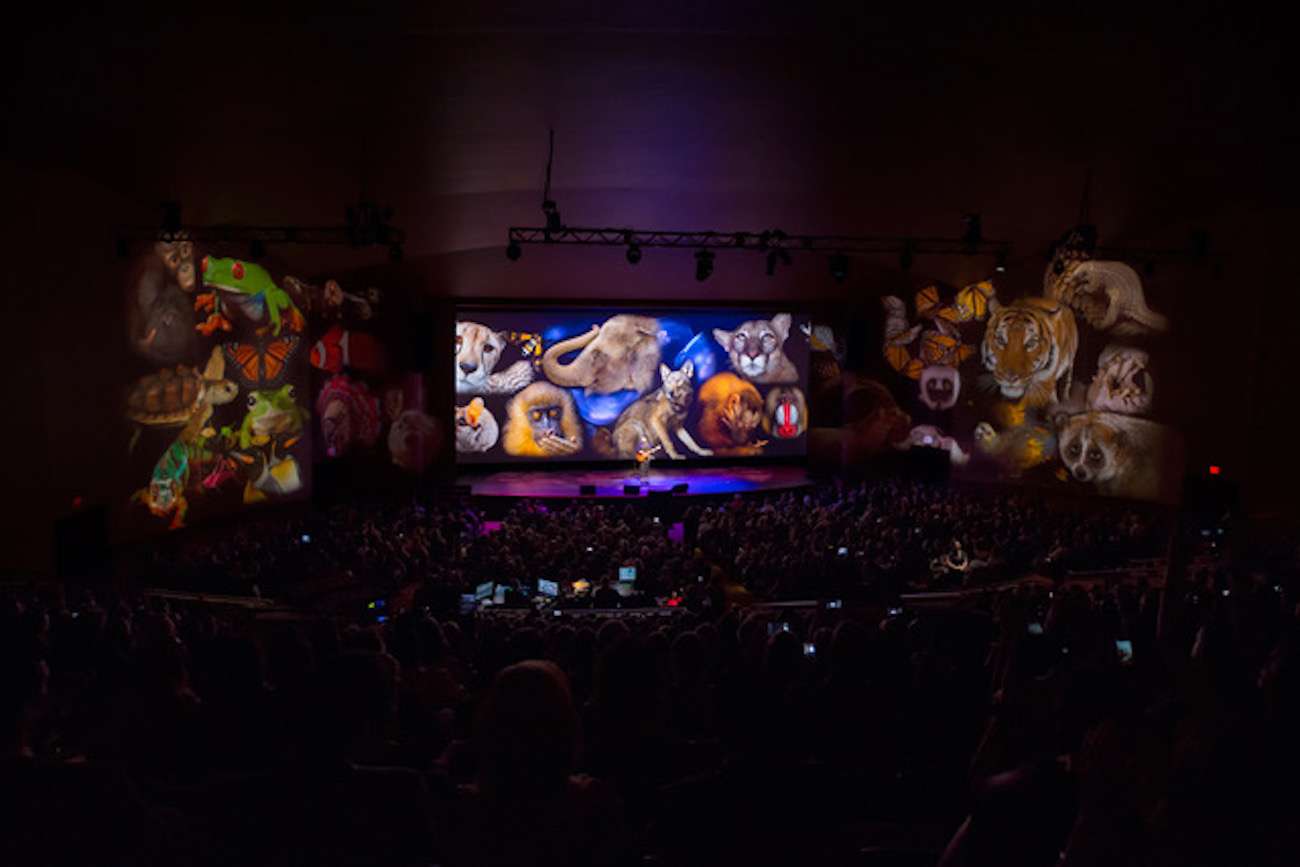 Celebrating the Explorer in Everyone

E2k worked with the National Geographic creative team and our brilliant digital graphics partners, 3 Monkeys, to produce the first public-facing show for the prestigious National Geographic Awards. The event honors explorers, scientists, artists and humanitarians who have made a significant impact on our understanding of the world. In order to maximize the impact of the National Geographic’s unparalleled library of stunning imagery, e2k utilized a 150 ft. video-enabled set that created immersive environments for the honorees and other performers. The shows have featured such notables as James Cameron, Brian Scarry, Mo Rocca, Neil deGrasse Tyson, Joel Sartore, Sylvia Earle and Peter Raven. The ceremony was augmented by performances by India Arie, Sam Harris, Melissa Etheridge, and Ben Harper among others.