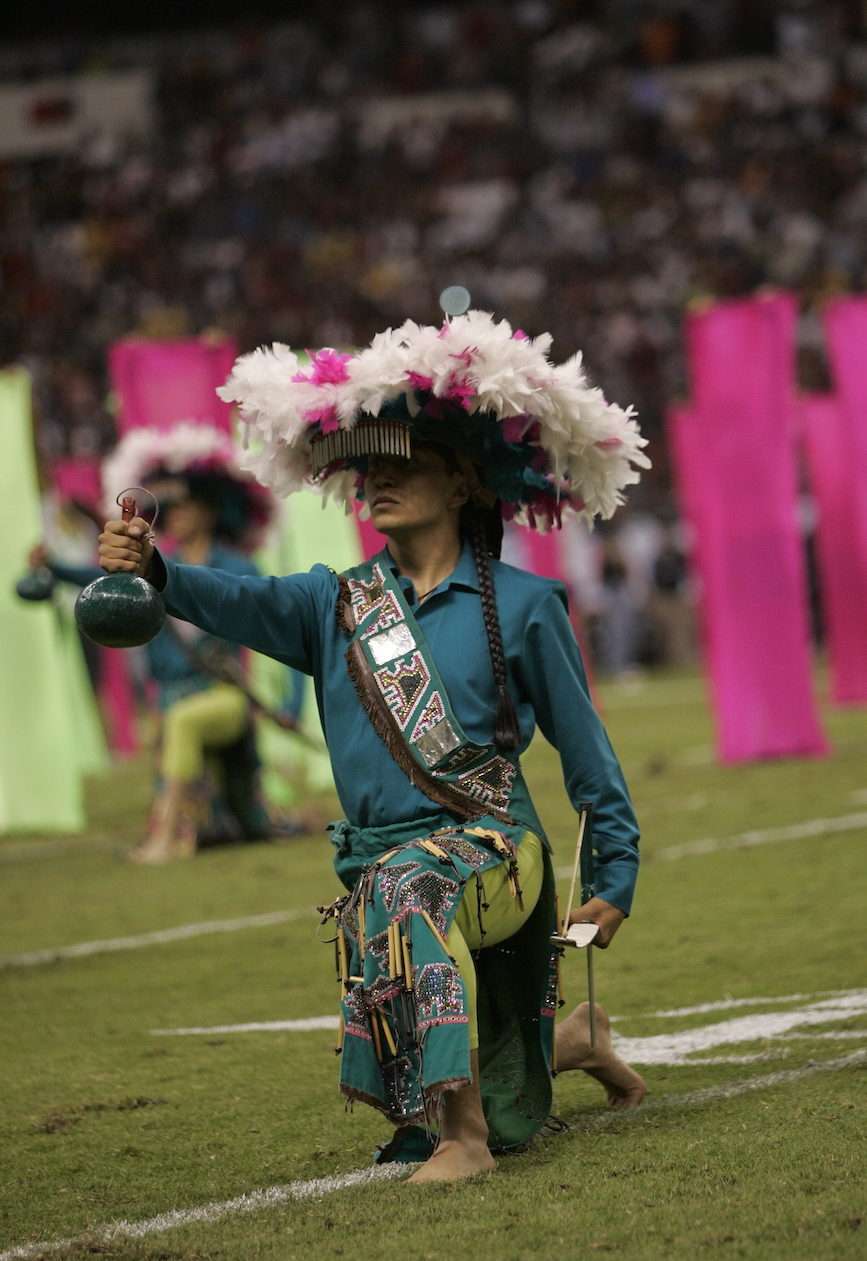 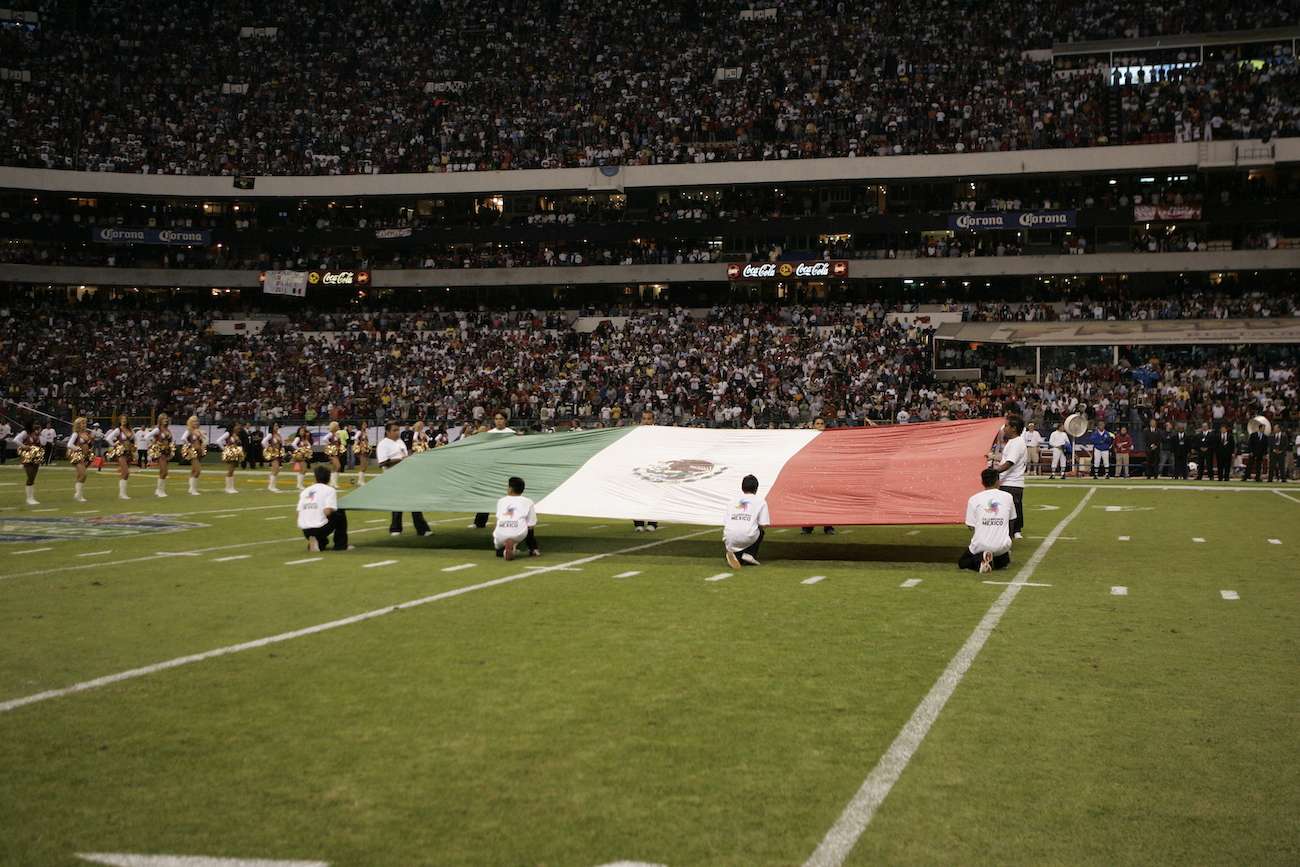 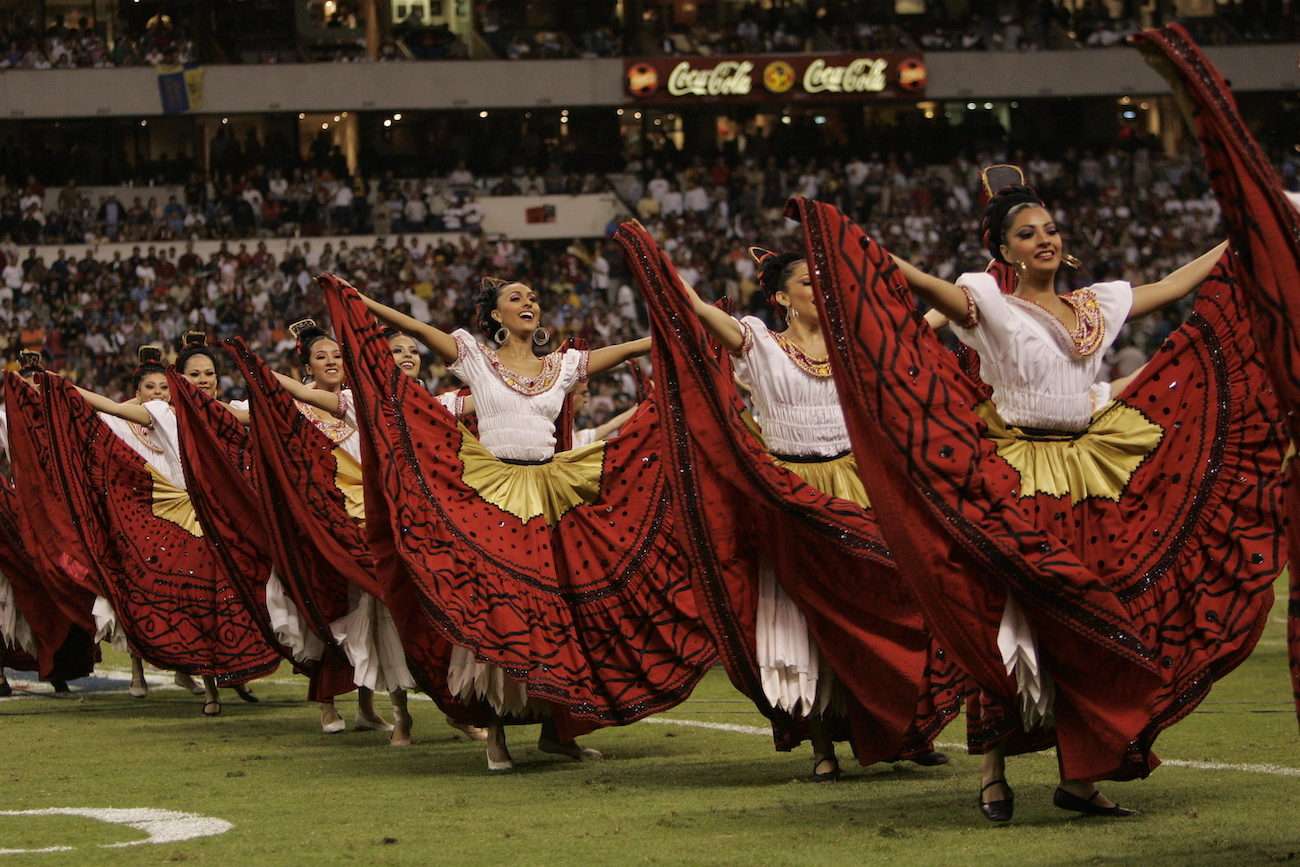 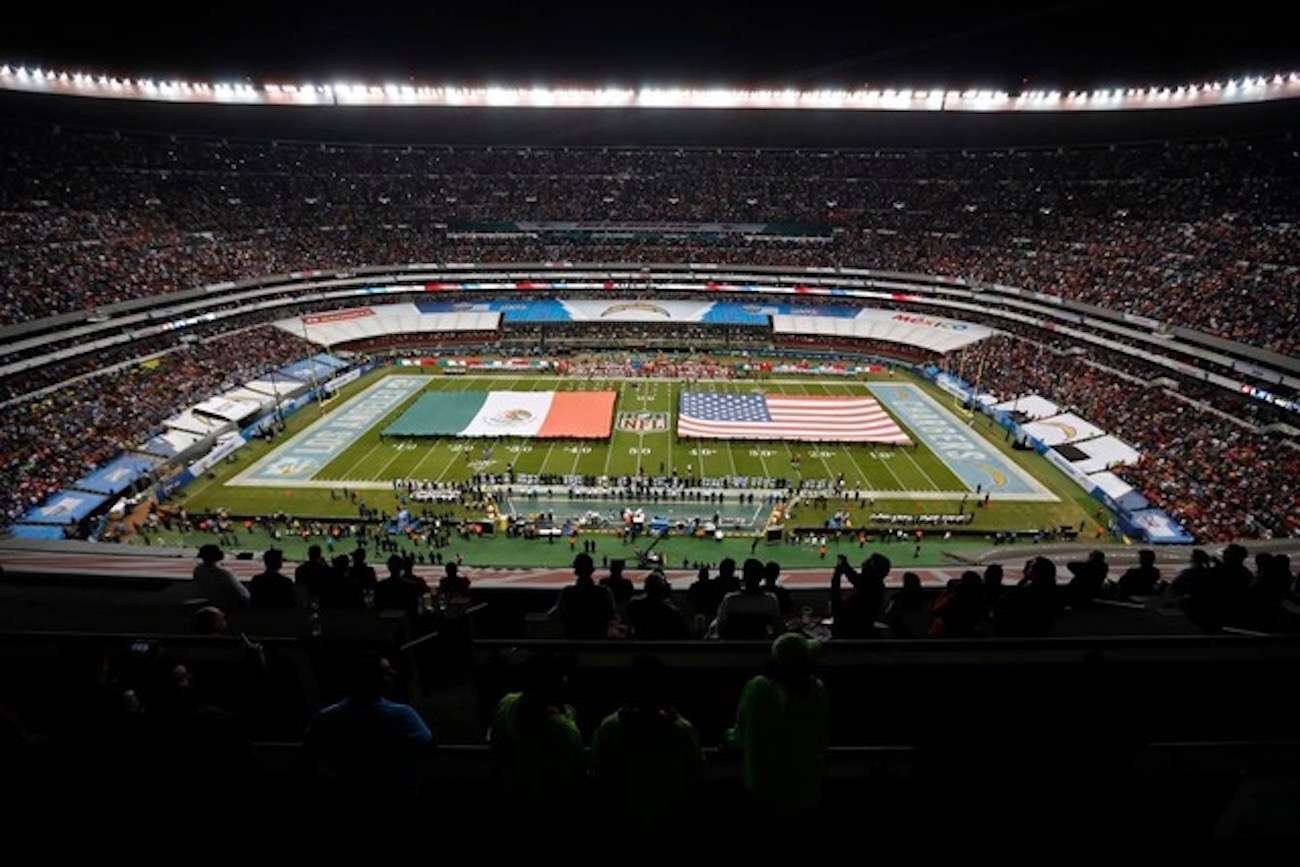 e2k has produced NFL games across the world, including American Bowl games in Australia, Japan and Canada, Fanfests in Germany and Spain, and the first regular-season game played outside of the U.S. at Azteca Stadium in Mexico City in 2005. The e2k-produced entertainment in Mexico City featured local Aztec dancers dressed in vibrant colors in front of a record-setting NFL crowd of 103,467 foreign fans.