Even with masks, distance, and sanitizer ...

Even with masks, distance, and sanitizer everywhere… it felt good to have a live event. Congrats to @tippingpoint & e2k teams for adapting and continuing to create magic.
.
.
.
x e2k
.
#pivot #comedy #drive-in #events #magicalmoments ...

Views of the morning Main Stage session and ...

Proud to be a part of today’s #WSJWOMENIN the ...

A full-day with #WSJWOMENIN the Workplace Forum, ...

Get your rally towels ready! Behind their masks ...

Studying the playbook, getting ready for game day.... 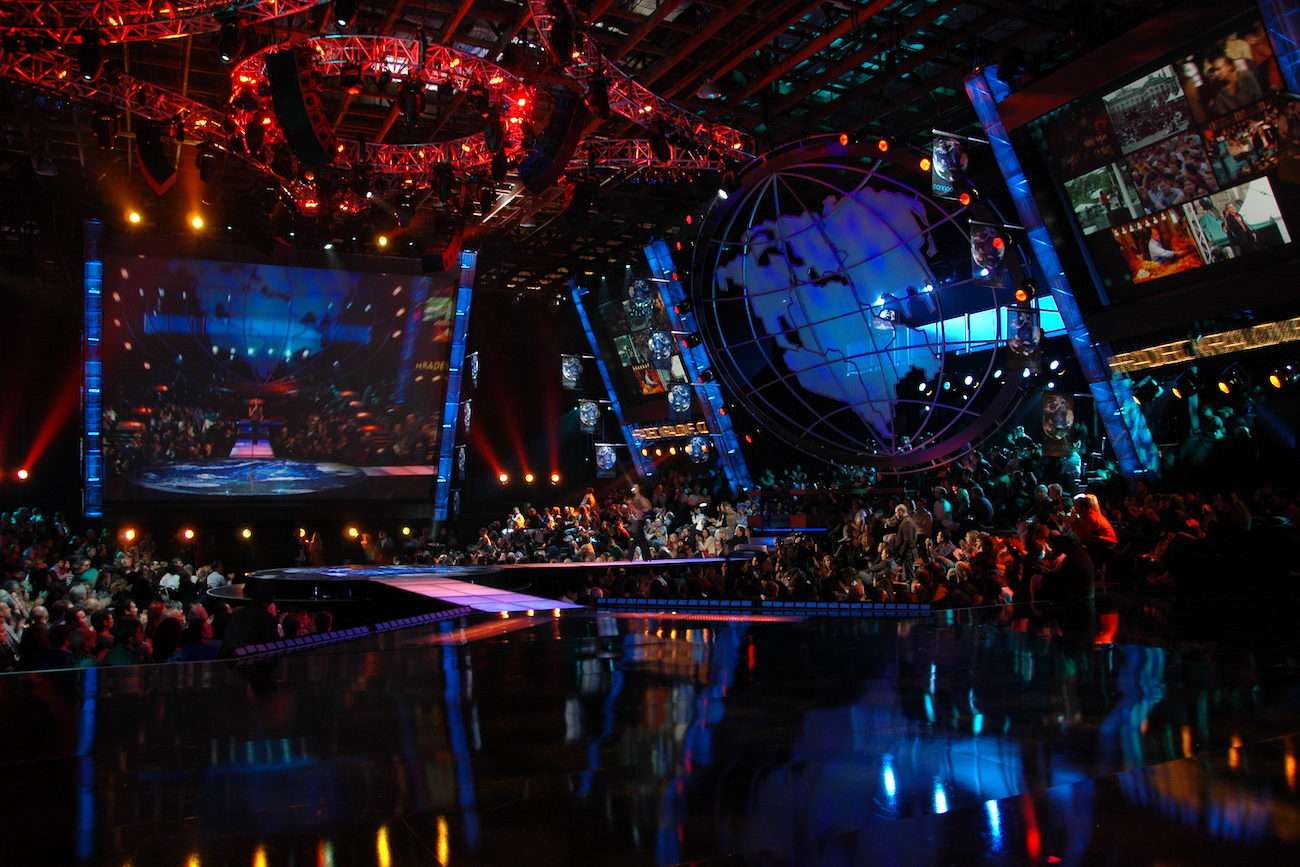 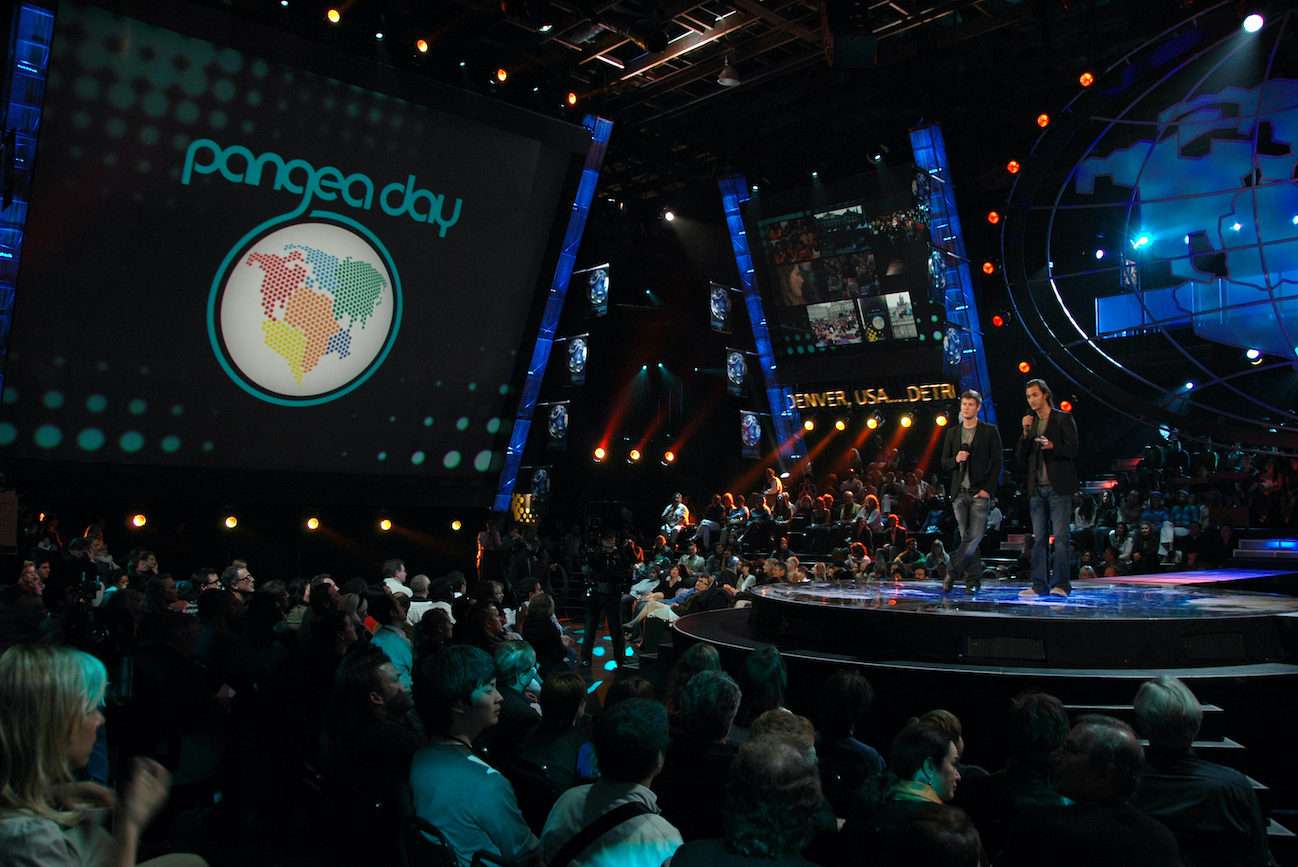 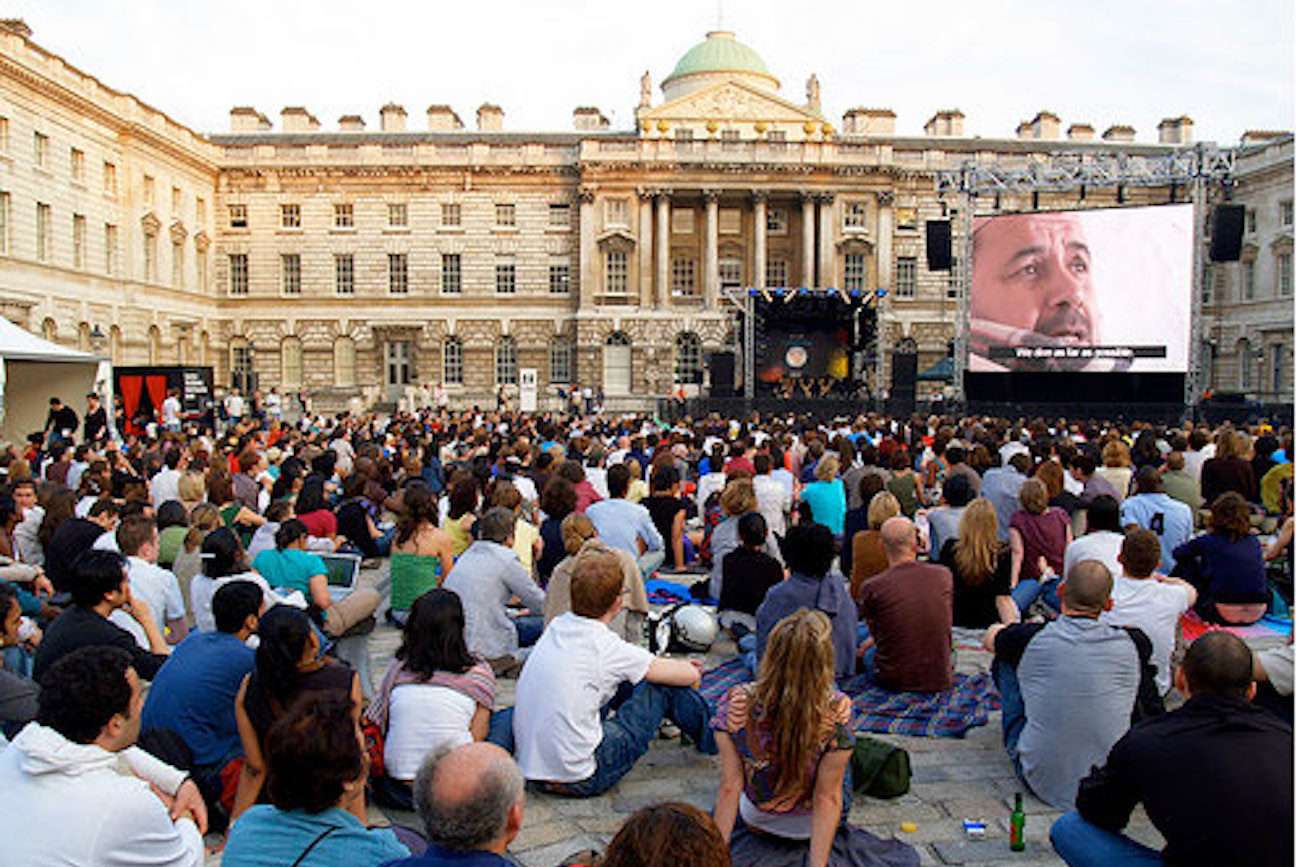 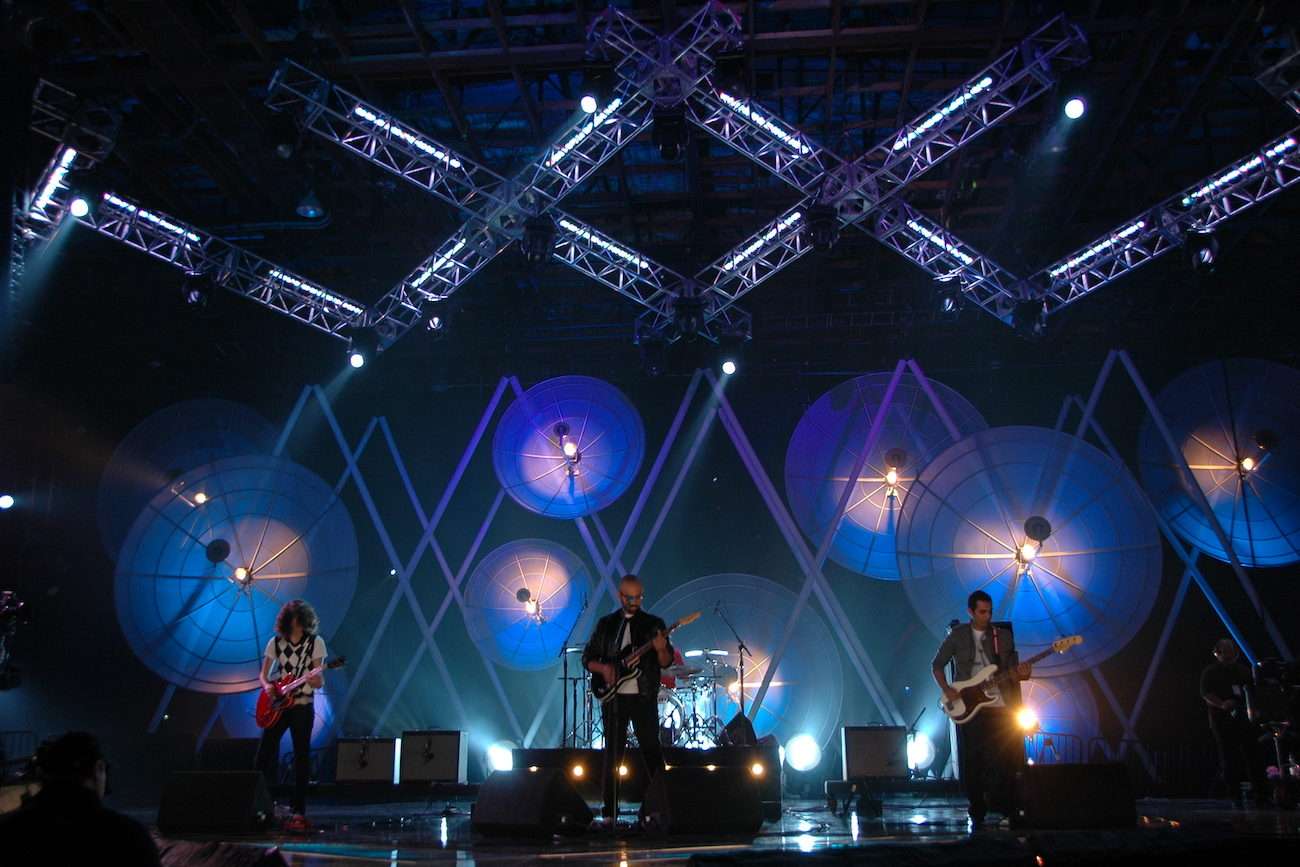 e2k served as the Executive Producer for this global media event at Sony Studios, as well as five remote events in Brazil, Rwanda, England, Egypt and India. The four-hour broadcast reached 120 countries in seven languages, with integrated video feeds from over 1,500 self-organized events in more than 40 countries. The show featured inspirational messages from Desmond Tutu, Queen Noor, Goldie Hawn, Jean-Paul Sampatu and Cameron Diaz. Pangea Day was a project by TED Conferences.