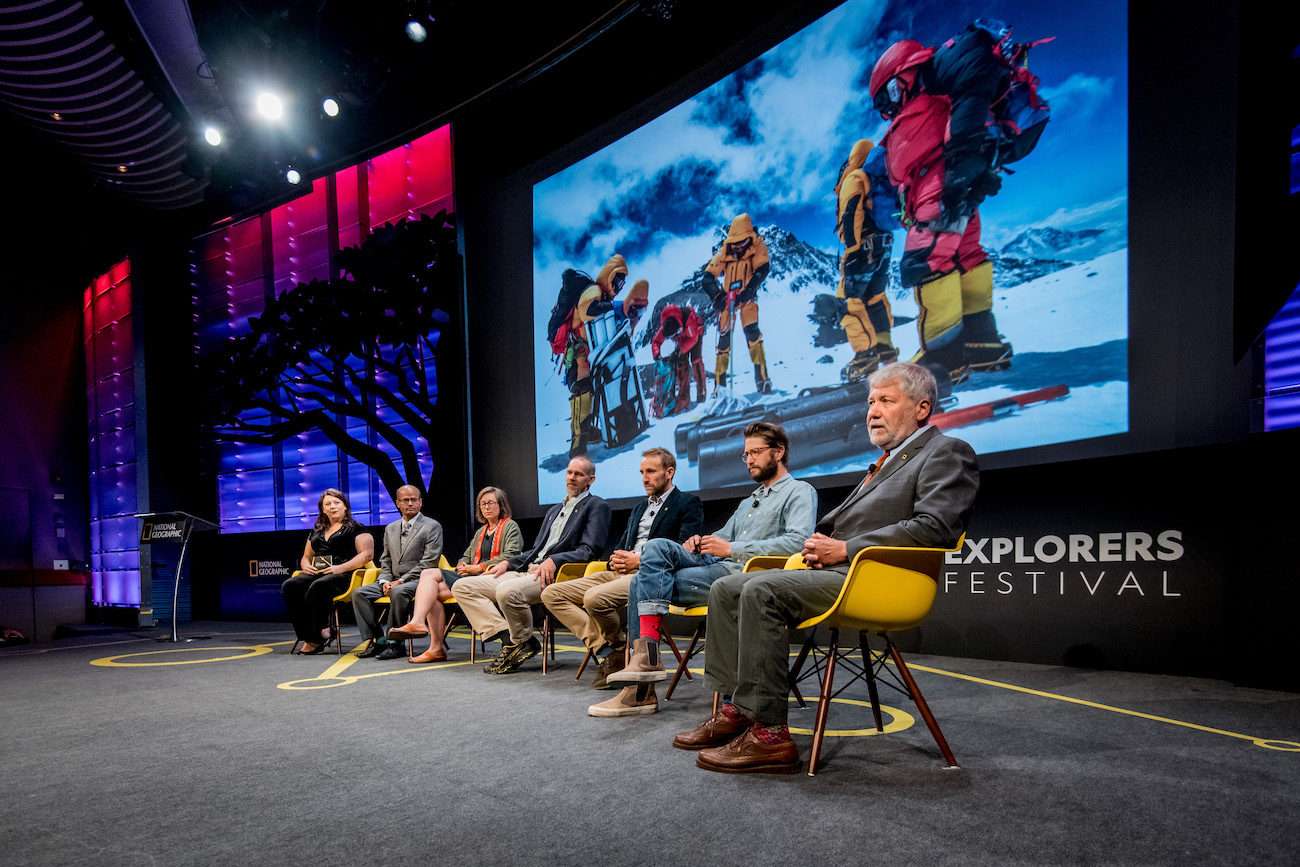 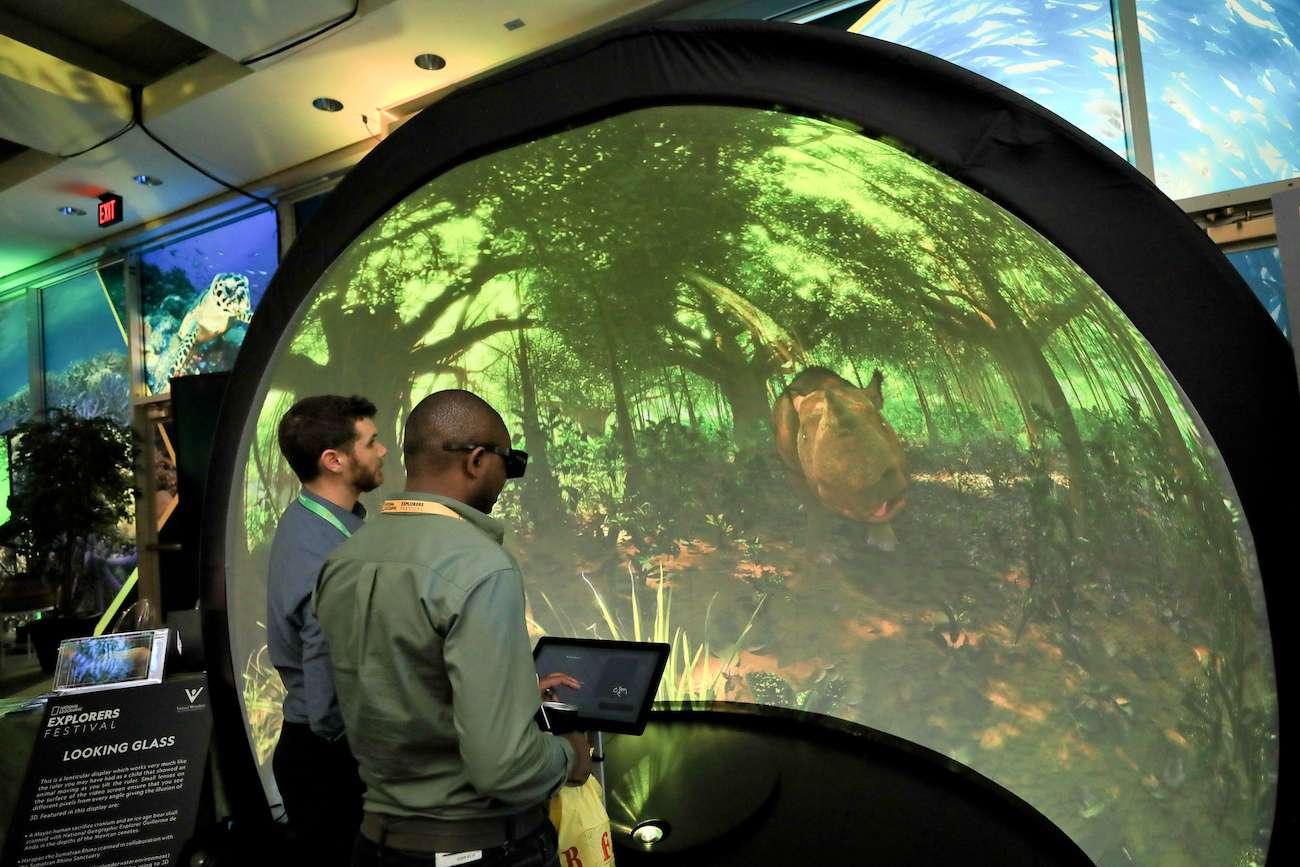 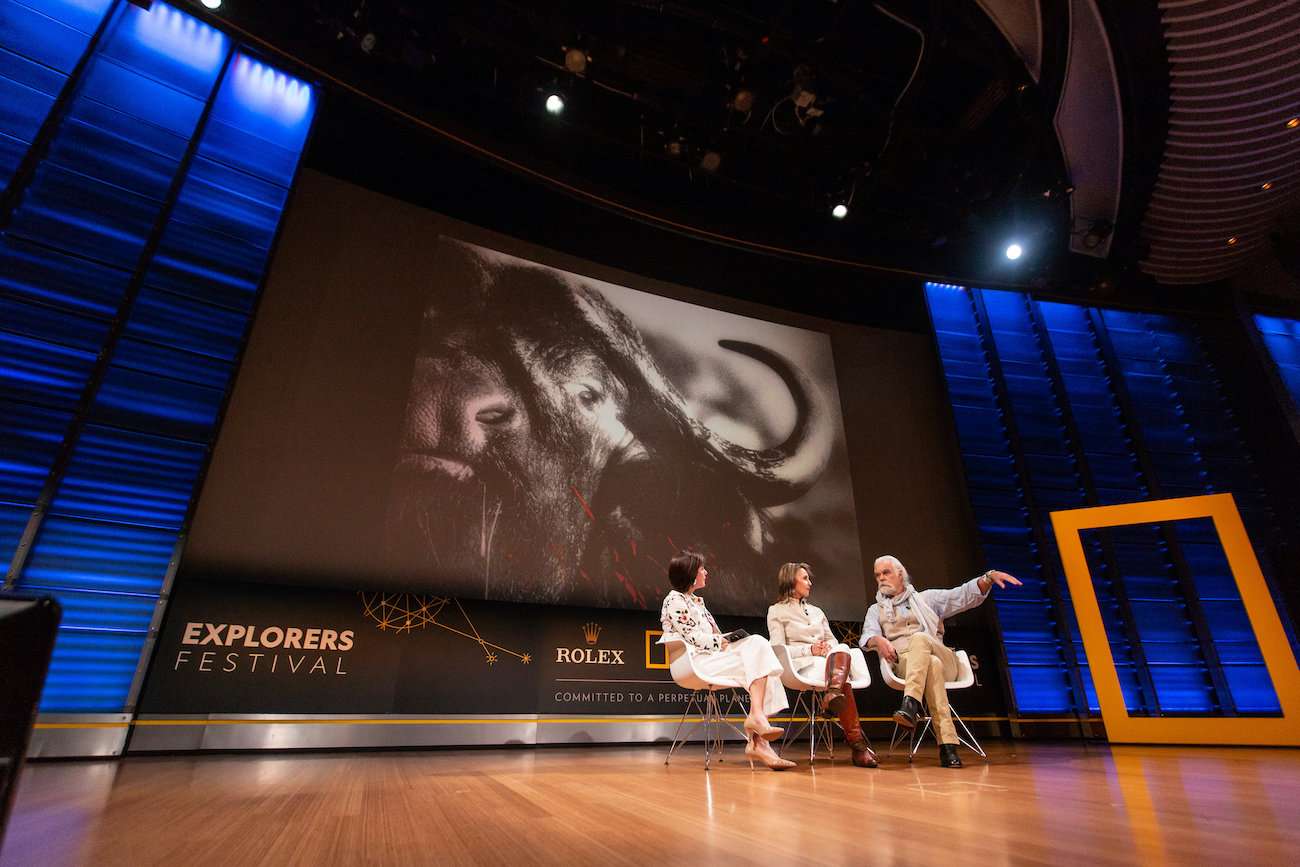 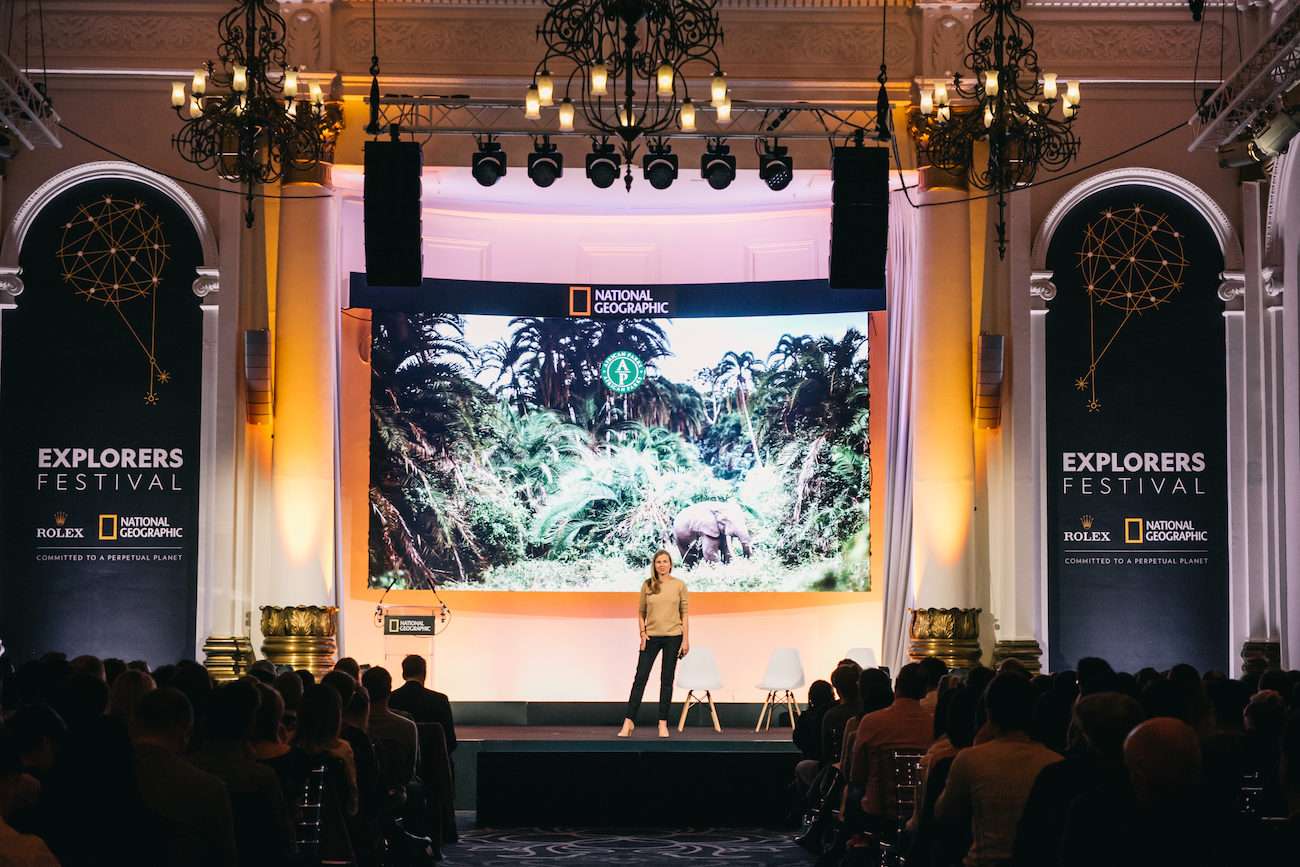 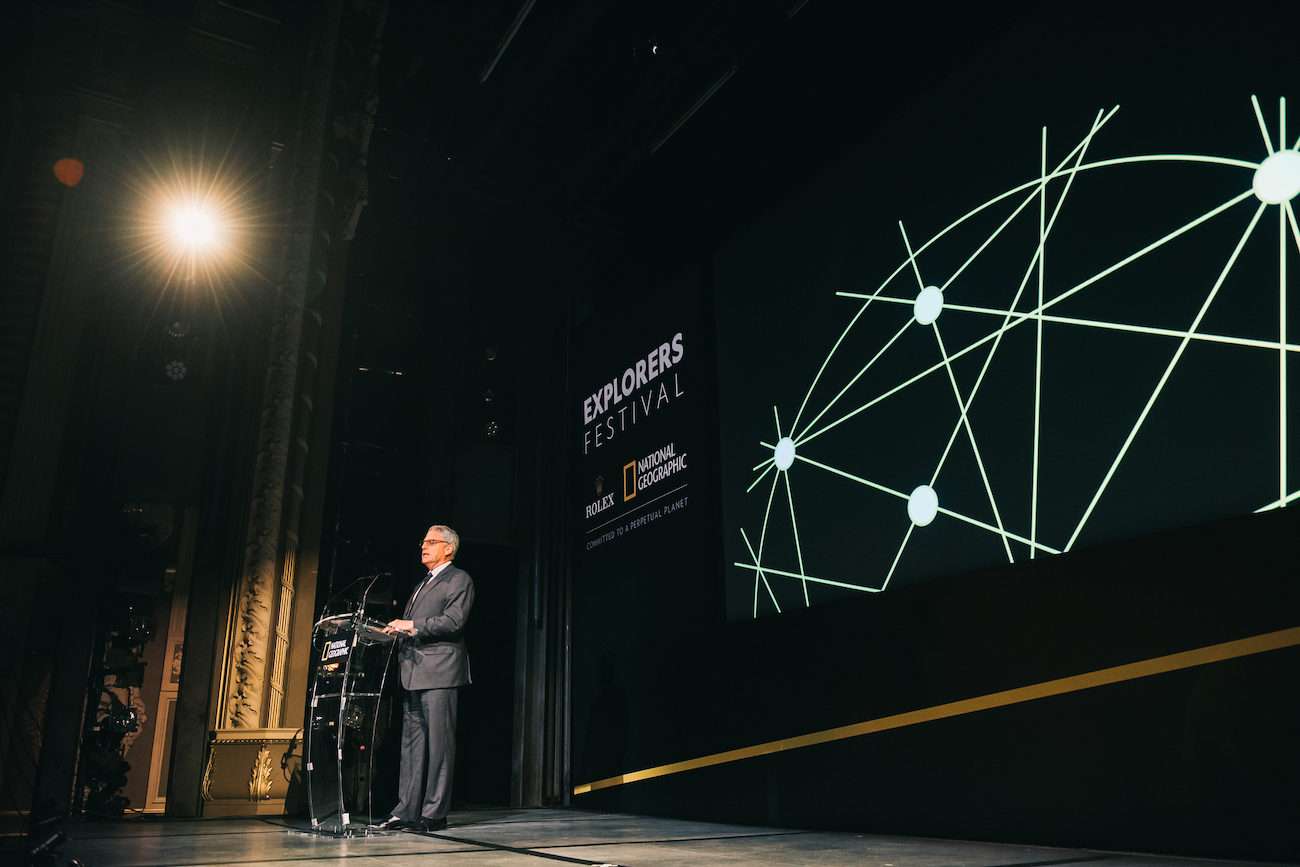 In 2017, e2k produced the first-ever National Geographic Explorers Festival, a week-long series of events designed to showcase the work of Nat Geo explorers and promote their mission to create a sustainable future for future generations and all life on the planet.

The Festival culminated with a special live-presentation of the highly acclaimed Star Talk television show with Neil DeGrasse Tyson and an Evening of Exploration, featuring culinary treats from several of D.C.’s most celebrated chefs and the presentation of the National Geographic Awards. Tyson was presented the coveted Hubbard Award by explorer and film producer, James Cameron. The two-hour show was hosted by Mo Rocca and included performances by India.Arie and X Ambassadors’ lead singer, Sam Harris.